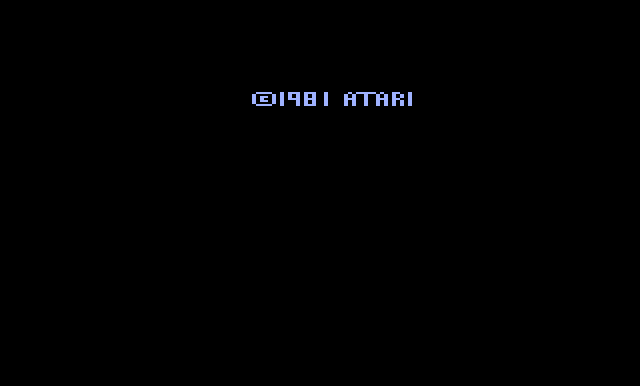 Yars' Revenge is a video game released for the Atari 2600 in 1982. It was created by Howard Scott Warshaw, who also wrote the titles of 2600 Raiders of the Lost Ark and satirized the eg extraterrestrial. Yars' Revenge was the best selling original Atari title for 2600.

In this game, the hero is an insect-like creature called Yar, who must be gnawed or shot through a barrier to fire his Zorlon cannon into the breach. The goal is to destroy the evil Qotile that exists on the other side of the barrier. The Qotile can shoot Yar even if the barrier is damaged, turning it into a whirlpool. The player is warned before the shot is fired and can retreat to a safe distance to dodge the enemy's blast energy. The neutral zone is a field in the center of the screen where the Yar can hide from the pursuing enemy with a torpedo, but where the Yar cannot shoot. Yara cannot dodge flying whirlwind anywhere.

Racing Yar and their planet Razak were named after Ray Kassar, CEO of Atari at the time.