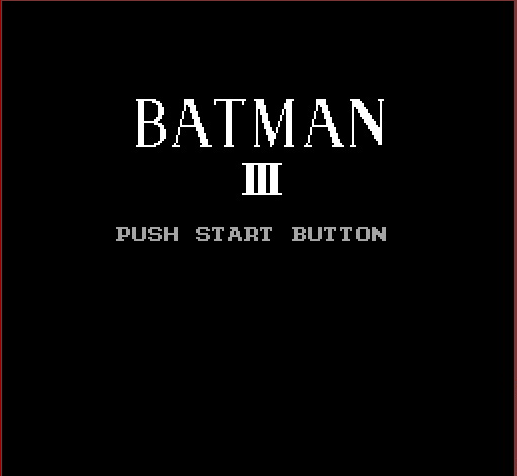 Batman 3
Dendy - NES
Quite mediocre in graphics, but not exchange from it the interesting version Batman Vozvrashchayetsya. The game plot in general coincides with a plot of a fim, the rolka shown between levels help with it. You should kill at first any clowns, and at the end - the chief Boss of level. A game has much in common with a similar game on Sege.
GAME INFO
Game name:
Batman 3
Family:
NINTENDO
Platform:
Dendy (NES)
Developer:
Konami
Genre:
Fights - one against all
Date:
1993
Number of players:
1
Samurai Shodown