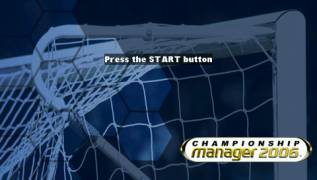 The simulator of the football manager suggests to undertake duties of the head of football club again, but this task was never so fascinating - thanks to numerous innovations, improvements and the world of a game which became to more interactive.

Now everyone to whom the soccer is not indifferent can be engaged in creation of ideal team - to watch sportswear of players, to buy up talented football players at other clubs and to develop tactics of a game which will allow his command to break through to tops of international recognition.