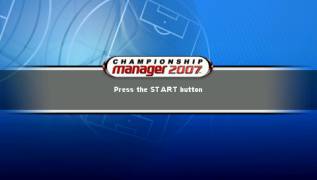 There is an opinion among fans that major league managers are sitting out their pants in vain. It seems to many that they themselves would easily lead their favorite club to victory. But it's not! Calculate the budget, competently conclude contracts with players, hire staff and conduct all the necessary training, and then ... enlist the support of sponsors, set the team up for victory and win the championship gold! You will learn about what is really going on behind the scenes of the football field in Championship Manager 2007 . The game will erase the speculation and stupid fantasies of amateurs!