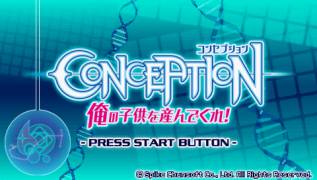 Granvaniya's world is on a destruction threshold. According to legends when there will come dark times the Messiah will come and will restore order. Itski & mdash; ordinary Japanese school student. On final it Makhir approaches the girlfriend of the childhood and reports that she is pregnant. Without having managed to understand that to what Itski is locked in Granvaniya. Granvaniya in general at this moment is in not the best state. The world perishes, and 12 Goddesses ruling it are somehow not able to correct a situation. To save the world, Itski has to be helped by Boginyam… to conceive the child. These children together with the father will also go to release Granvaniya. So forward! A5200
All Good Things by John Dondzila