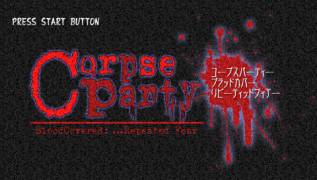 Exult fans!!! There was also a long-awaited Russian version of a favourite game!!! We express huge gratitude to team of translators of TagTeam and the fan the Corpse Party group of VKontakte! Corpse Party & ndash; the adventure horror telling a story of group of seniors. They appeared in a trap of elementary school on which bases their school was constructed. The place in which there were teenagers is filled with the decaying corpses and the exhausted souls of uncountable number of children which mysteriously disappeared from the Japanese small village for several years. Desperately trying to escape and survive, players should experience that horror which was felt by the scared victims.