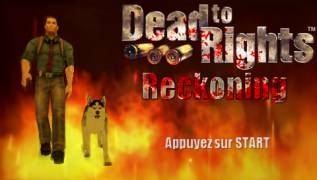 Jack Sleyt was always the correct cop. Language of lead and strong blow replaced to it formal justice long ago. Where federals gave in to omnipotent mafia even, the resolute police officer did not know defeats. But in a hornet's nest of crime it is again restless. In hands of the criminal leader Grant City & mdash; blood-thirsty Whisper & mdash; classified documents got. Circumstances force Jack to remember rules of fire negotiations.

For the first time the sensational fighter of Dead to R