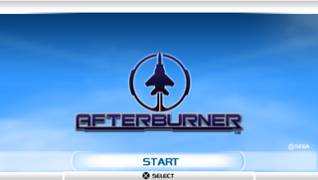 Pilots are the bravest soldiers. Experiencing unbearable overloads, the pilots rise to a dizzying height and arrange dances with death. There, at a height, water drops instantly turn into ice, and there is not enough oxygen even for one sip, any mistake is fatal and turns into instant death. But the pilots of the interceptor squadron know no fear! And the safety of civilians and the peaceful sky above their heads depend on their success, which means that the destruction of the ENEMY pilots is not just an order, but a matter of officer honor!

Operation "Black Hawk Down" was assigned the first category of complexity. When thirteen top-secret fighter jets were stolen from the hangars of a military base, an underground organization of the same name took responsibility for the theft of new-generation combat vehicles. This event could mean the beginning of a series of terrorist attacks of unprecedented cruelty. The whole world was under threat. That is why the best pilots were sent to search for aircraft. But even they were not ready for the fact that the search campaign would turn into a real war!