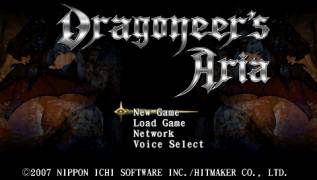 The story of Dragoneer's Aria takes place in a fantasy world whose well-being has long been ensured by six dragons, representing various natural elements: fire, water, thunder, wind, earth and ice. Fairy-tale creatures controlled the climate and nature, and at the same time dealt with all conflicts - both external and internal. The idyll continued until a mysterious black dragon appeared on the horizon, which attacked the native kingdom of the main character of the game, Valen. Having dealt with six defenders, the dragon plunged the world into chaos, and now Valen, together with his friends, will have to restore the old order in the kingdom.