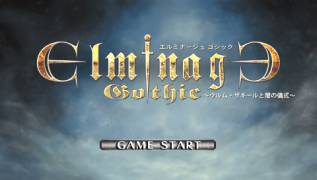 In the distant realm of Ishmag, King Jardine has entered an era of peace. At least until rules and hideous creatures begin to emerge from the depths, the treacherous caves of Tsun-Kurn and dark rumors of a rising evil begin to creep across the peaceful lands. It's up to you to arm yourself and descend into the depths of Tsun-Kurn in an attempt to end the growing darkness and save your kingdom.