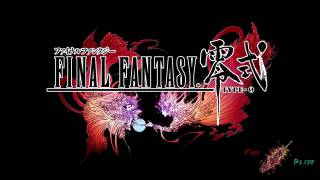 The action of Type-0 takes place in a fictional world, made in the entourage of an alternative modernity with elements of fantasy and science fiction. The plot tells about the war, which, violating the peace treaty between four countries, was unleashed by the Milates empire, led by dictator Sid Aulstein. After some time, the invader nation reached the Royal Island, which was protected by a crystal. For unknown reasons, fragments were left from the crystal, which did not provide strong protection, thereby making the island vulnerable. Fourteen students of the Rubrum military academy take up arms to defend their country from a threat.