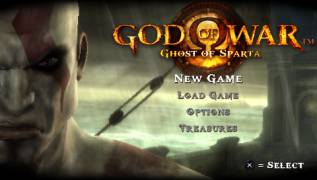 Ghost of Sparta is dedicated to the events that happened immediately after the end of the first part of the trilogy. Those who played God of War III will remember that Poseidon mentioned the vanished Atlantis. Just about what led to such a sad ending, they will tell us. By the way, there are suspicions that our protagonist, the violent bald handsome Kratos, became the cause of the disaster... In addition, the developers promise a meeting with the legendary King Midas and the sea monster Scylla. Do you think they will survive meeting with us?