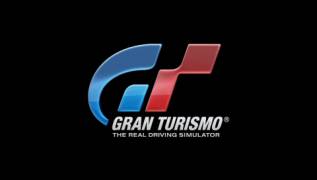 More than 800 cars, which, taking into account different color options, form a colossal fleet of more than 4,500 vehicles. More than 30 unique tracks and more than 60 - taking into account different routes. Racing in specialized stadiums and on city streets! It's all Gran Turismo, the first installment in the series for the handheld console, marking a new era in the history of PSP racing games.

In addition to an incredible variety of cars and tracks, Gran Turismo offers a decent selection of modes. In Challenge Mode you will find more than a hundred racing events around the planet. Victories in competitions open access to new cars. You can also test your driving skills in races on different tracks in Arcade Mode, and Ad Hoc Mode allows up to four players to compete with each other at once. You can also share cars wirelessly with friends, a feature that no other racing game on the PSP can boast of.

However, Gran Turismo needs no introduction. The illustrious name and impeccable reputation of the series speak for themselves!