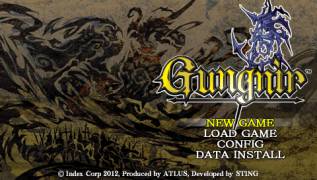 Events of a game begin in 983 and take place in the empire Gargandiya - the country inhabited by two races: the highest estate of Daltaniya and Leoniki's peasants. Leonika for the unclear reasons are considered as damned and suffer severe class persecution.

Because of it both such events as and quot; Slaughter of Espady" which occurred about fifteen years ago, Leonika created army of resistance, the called Esperanza who, however was ineffective.

Once, the commander of one of Esperanza's groups - Giulio, with the people, saves the girl from a caravan of slave traders. It allows the girl,