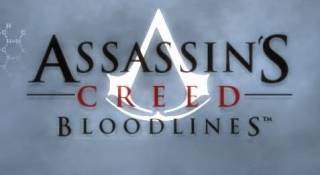 Assassin' s Creed: Bloodlines - to Learn destiny of Altair after Assassin’ events; s Creed is possible, having opened together with it the new country and hunting for members of Order of knights templars in Cyprus where they disappear after left the Holy Land. There, on the island, Altair finds new allies and enemies, helps the local resistance to Templars and tracks down their heads. In Assassin' s Creed: Bloodlines open all unclear moments explaining communication between Assassin' s Creed and Assassin' s Creed 2. In this part the hero can move and climb everywhere that was inaccessible on PSP earlier and to get access to exclusive materials, it is enough to be connected to the PS3 console.