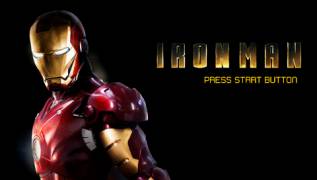 Iron Man is a game based on the movie of the same name. Her hero is a well-known Marvel comics character who is able to cope with an entire army alone. A man in a unique space suit is challenging unscrupulous criminals who are ready to plunge all of humanity into chaos. Thanks to his outstanding abilities, Iron Man fights on equal terms with entire squads of special forces, heavy tanks and even aircraft.

The exciting Iron Man project reflects the main events of the film, but the script is not limited to them. You are waiting for episodes left behind the scenes, incredible intricacies of the plot and characters that did not appear on the screen. The confrontation between a superhero and dangerous villains turns into a grandiose war of epic proportions, accompanied by bright modern special effects and incredible acrobatic stunts performed by Iron Man!