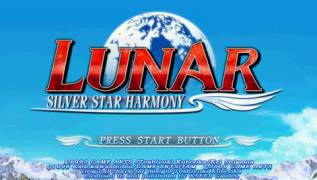 In the game Lunar Harmony of Silver Star, the developers have seriously reworked the graphics of the game, as well as updated the story screensavers and musical accompaniment. In addition, the game has a new interface, as well as additional storylines and events that were absent in the original.

Recall that Lunar: The Silver Star was released in 1992 on the Sega CD console. It was later ported to Saturn and PlayStation. The project is a fantasy Japanese RPG. The main character of the PSP game is a young man named Alex.