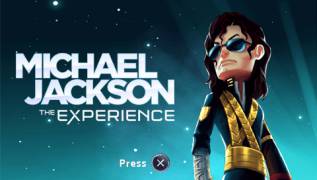 Michael Jackson, one of the most favourite actors and the most popular world icons of all times, left an indelible print on world pop music and culture. During the surprising career Jackson sold 750 million disks worldwide, released 13 hit singles and became one of the few actors who got to the Hall and the museum of glory of a rock'n'roll (Rock and Roll Hall of Fame) twice.