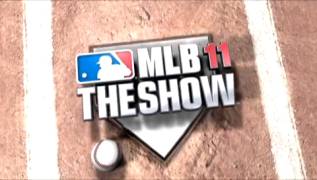 MLB 11: The Show for PSP is the new installment in Sony's popular baseball simulation series. It has new features, improved game modes, graphics and animation. You are waiting for photorealistic models of players and ... stadiums.

There is also an ad-hoc multiplayer mode.

Another new chapter in the line of famous baseball simulators for the PSP console. Here, the developers took into account many wishes of fans of the series and significantly reworked the gameplay of the game. All the changes made have been made to make the gameplay as realistic and exciting as possible. The atmosphere of presence at the stadium has also changed.