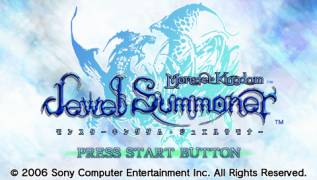 In ancient times, people and monsters coexisted together, but the "Great Cataclysm" ended this peaceful era. The world has changed radically, all earthly monsters disappeared at the same time, sharpening their energy and strength in special magic stones. This energy was called Jewel Power and became a way for the survivors to resurrect civilization.

For some time, peace reigned on Earth again, but the Mysterious Forces released a great threat that could again destroy the whole world. To counter this threat, a special Order was created to train special magicians - Jewel Summoners, capable of summoning monsters from the Stones and using them in battle. You have to become one of the adherents of this order and resist the Great Evil!