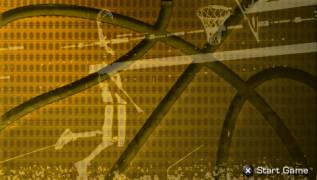 NBA 10 The Inside
PlayStation Portable - PSP

NBA comes back again - now under the name NBA 10 The Inside. In difference from the majority of other besketbolny simulators, developers managed to sovemesit both an arcade and the simulator of basketball in one that makes a game more more vividly and more variously, also in a game is available fascinating mini-games.

Additional information:
Developers promise the improved artificial intelligence of the opponent and the updated system of comments of the events on the platform. The graphic and physical kernel will be in addition drama improved. Speed of graphics will make 60 frames per second. Thanks to advanced technologies of occupation of the movements of the person you are waited by incredibly realistic models of virtual basketball players.