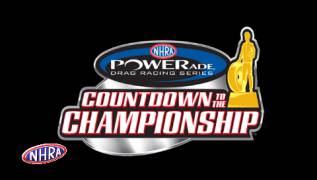 NHRA Drag Racing: Countdown to the Championship puts you in the most intense drag racing competition against the best athletes from around the world.

This game can rightfully be considered the most realistic drag racing simulator: your car's tires will increase as you gain speed, and there is always a high probability that they can explode or catch fire, the car body will shake like a spaceship when entering orbit. You can upgrade your car at your own discretion or consult with a team of professionals who will always advise the right solution.

Fans of the NHRA championship can choose from the most famous athletes such as John Force, Greg Anderson, game-torrento.org Tony Schumacher as their character. You can also create your own unique racer and take part in the championship, which includes races on 19 licensed tracks.