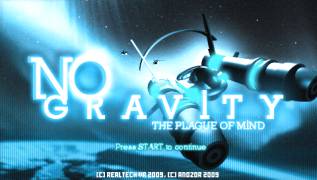 Fans of battles in empty space are waiting for a string of missions, the tasks of which range from the destruction of everything and everything from escorting to raids on planetary bases and clearing minefields. By the standards of the PSP, the toy has pretty beautiful graphics, and if you believe the video, then the gameplay promises to be very vigorous. The Plague of Mind will release in February and will be distributed via the PlayStation Network.

We are waiting for 5 ships with the ability to upgrade, 6 types of on-board weapons, 32 missions in 6 worlds and 2 difficulty levels. The player's task will be to destroy enemy and escort allied ships, sudden raids on the camp of the enemy and clearing large areas of space mines.