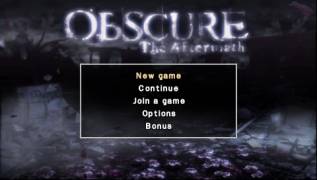 Obscure: The Aftermath is the sequel of the game Obscure where events are developed 2 years later after all that happened in Leafmore High when several teenagers, staying in a trap, could survive from monsters and the maniac director. Then they come to Fallcreek college, hoping to erase all awful moments from memory, but affairs go not so well as it would be desirable, and all campus is filled by unusual black flowers. Teenagers, making experiments with these flowers, find dangerous substance which influences mind, awakening inconceivable imaginations and colourful dreams. After a while several survivors begin to fight for lives remained, but terrible nightmares become