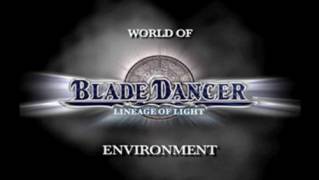 Fans of the LineAge universe will surely find many enjoyable and recognizable moments in this RPG. Blade Dancer: Lineage of Light tells the story of a young elf Lance, a native of the country of Foo, who is endowed with magical powers. He, with the help of his friends, will have to find and kill the Dread Knight, restore order, put an end to chaos and devastation, and save the world. You will control characters in a fully 3D world filled with monsters. Unlike most role-playing games, the combat component in Blade Dancer: Lineage of Light does not take place in turn-based mode, but in real time. In battles, you can use more than 650 strikes and combinations. The game will feature a new energy exchange system between team members, and there will also be a multiplayer game in which up to 4 players can take part at the same time.