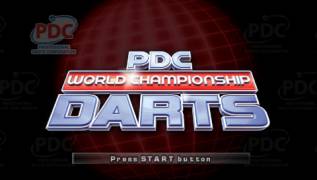 With what else it is possible to surprise experienced owners of Sony of PSP? Igrodela from Oxygen Interactive decided to release in circulation a game of subject, absolutely unusual to consoles, - a game in darts. To play in PDC World Championship Darts 2008 it appeared surprisingly fascinatingly, drags out game process thanks to inexpressible spirit of competitions on accuracy and firmness of nerves. If you were bothered by monotonous shooter games and browsers - this new entertainment for you! A5200
From TV Animation - One Piece - Niji no Shima Densetsu