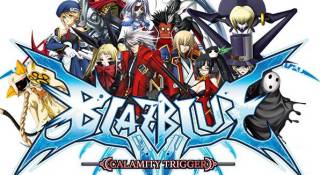 BlazBlue is a fighting game, executed in an unusual two-dimensional dimension at the moment, but this does not lose a bit of its attractive beauty. What are only the high ratings of this masterpiece, which once again underlines the success of this project.

The development team from Arc System Works, having consulted, came to the conclusion that it is unfair to deprive PSP owners of such candy. This is why we can see the port of Blazblue: Calamity Trigger Portable. However, BlazBlue Portable is slightly different from its older brothers with the new Legion Mode. Of course, not as much as we would like, but still better than nothing, right?