Doraemon 2 - Nobita to Hikari no Shinden 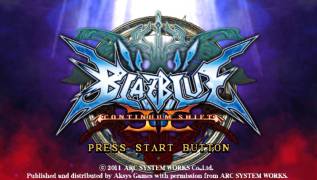 of BlazBlue: Continuum Shift II contains a complete set of features of the single mode of a game from the senior consoles such as Arcade, Score Attack, Training, and Story mode, and also has the Ad-Hoc mode for a multiplayer. This impressive list of features will be added with the new content created especially for the PSP version including additional history, absolutely new modes of a game, such as Legion 1.5 and Abyss Mode.

GBC
SNK Vs Capcom - Match of The Millennium