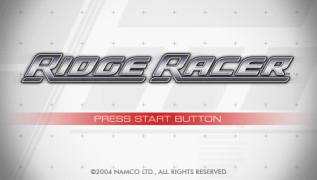 The first game in Konami's Ridge Racer series came out a full decade ago on the PSOne platform. It forever changed the idea of ​​the racing simulator genre, because until that moment, racing with high-quality 3D graphics was only available on arcade machines. Ridge Racers was the first racing game to be released in Japan at the same time as the PSP itself. The European Ridge Racer is in no way inferior to the Japanese and once again sets the highest standards for the genre of arcade racing simulators. This time on the PSP portable entertainment system.

24 racing tracks, both classic and familiar from previous parts of the game series, and created specifically for the PSP version. This version of the game has the largest number of tracks in the history of the series.