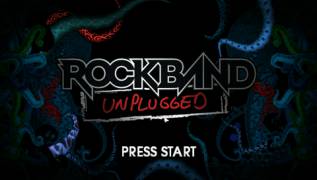 Rock Band Unplugged - this game has incorporated all the best game controls from its predecessors Rock Band and Rock Band 2. So now all lovers of music and fast rhythm can play their favorite game anytime and anywhere. The game was based on the same gameplay model with changing musical instruments and choosing the right rhythm, which all the players of the previous parts on other platforms liked so much. Even though it's just a protative version, it's in keeping with the Rock Band style. Of course, the game has a career tour mode, which the developers first used in Rock Band 2. SNES
Tom and Jerry - The Movie