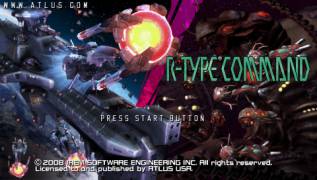 R-Type Command will not be another part of the cult scrolling shooter, but will present a completely new turn-based strategy to your judgment. According to the plot of the game, you have to take the role of the commander of the space armada, which at all costs must defeat the militant alien empire Bydo. In addition to a completely new genre for this series (turn-based strategy), the game will present to your court the ability to control the troops of the Bydo race, more than 100 military units that can be upgraded as the game progresses, as well as killer multiplayer for two players.