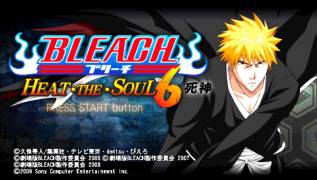 The continuation of the well-known fighting game for PSP - Bleach: Heat The Soul 6. In the new part of the game there are more than 74 playable characters known from the Bleach anime series. The game has bonus characters that appeared in the anime episodically or were participants in films and additions to the anime series. It is interesting to note that in the new part there is the possibility of combining skills, which allows for a wider use of the skills of the characters in the game. The game has become more friendly to novice players - in the first few battles your level of play will be determined, that is, the difficulty will be set automatically, of course, changing it in the game options is also available.