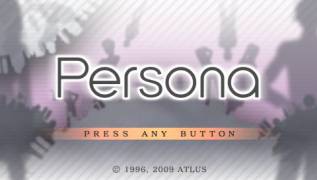 Shin Megami Tensei: Persona 3 Portable - at its core, the game is a port of Persona 3 FES, but with new bonus content. Now players will be able to choose even the gender of their character, and this will significantly affect the further development of the storyline. Also, two new game levels have been added to the gameplay - Beginner for green shoots and Maniacs for people who do not give up under the pressure of the Game Over screen. Among other things, and the above, the player will be able to control the NPCs included in the team of heroes during the battle, and not as before - just give them instructions. Movement around the world and locations has also been significantly accelerated - people are allowed to choose from the menu which school room to run into. GBA
Spider-Man and the X-Men in Arcade