CPS2
Nightmare in the Dark 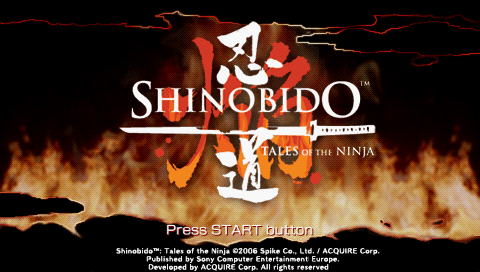 Fearless ninja for many centuries defended the province of Utakata from the encroachments of numerous enemies. During this time, the defense weakened, and the soldiers, taking advantage of the short peace, decided to strengthen the city. The disaster struck at the most inopportune moment. A new insidious enemy has appeared at the gates of Utakata. To stop the enemy hordes, you will need all the skill and skill that the legendary warriors of the East are capable of. A new episode from the history of feudal Japan was prepared by the same studio that worked on Shinobido: Way of the Ninja and the Tenchu ​​series, so you are guaranteed action-packed moments and exciting events!