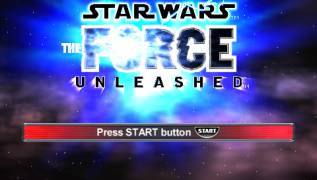 Star Wars action: The Force Unleashed is developed during the period between the third and fourth episodes & quot; Star Voyn" thereby a game opens new pages of history of this Universe. The part of the mysterious pupil Darth Vader whose task to help the mentor to clear a galaxy of Jedis is assigned to players. The Force Unleashed is positioned as the official subject episode created by George Lucas. PSP
Snoopy no Hajimete no Otsukai