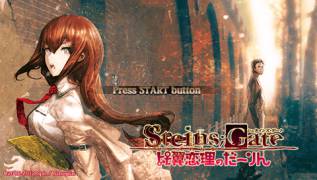 In this world, created a new gadget, but the group faced some problems. They are not able to afford to pay the bill for electricity because of too many experiments. Let's look what this new gadget can make for us...

the Concept of this game is a love the comedy from some sweet romanticism and scenes where 99% of world's population of science, but 1% consists from... imaginations?!