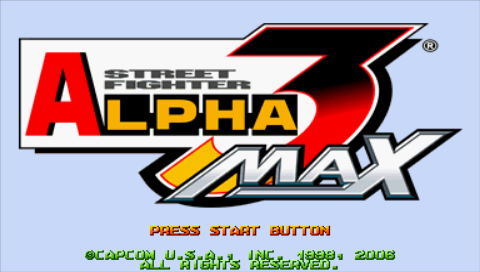 The well-known fayting from Capcom appeared on Sony of PSP with exclusive additions - the new game Variable Battle Mode mode, the new characters taken from Capcom vs SNK 2 and Capcom Fighting Evolution and an opportunity to participate in the championship from eight players by means of wireless connection between prefixes. You will be able to choose from 30 fighters famous to experts on the Street Fighter series, and also in a game also 4 absolutely new fighters will be presented. Essential changes are made to a gameplay - so, there will be a Variable Battle Mode mode in which you can operate two fighters at once, and the second will be able to enter a fight, having effectively landed to the opponent on the head, having helped out the first fighter in a difficult situation.