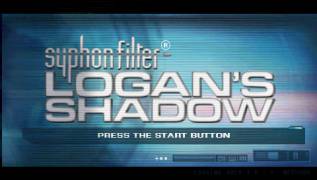 Life of the secret agent is full of dangers, artful intrigues and heavy tasks & mdash; to choose the road of the spy, it is necessary to be the desperate daredevil. Gabe Logan just such. The professional of the highest level, it is always ready to execute the most dangerous operation by order of the government. But this time it is waited by unprecedentedly risky adventure. The secret weapon capable to destroy the whole countries fell into hands of terrorists. Obsessed fanatics threaten to use it any day, and the only person capable to interfere them & with mdash; Logan. But not everything is as simple as it seems at first sight: old partner and Gabe's colleague & mdash; agent Layen Ksing & mdash; also also laquo is suspected of cooperation with terrorists; PSP
Knights of the Round