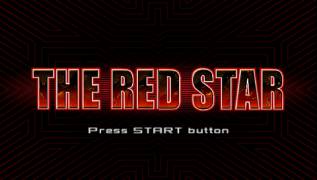 The Red Star is based on the comic book series of the same name, which tells about the struggle of the special forces of the United Red Star Republics with the wild eastern tribes of nomadic magicians. A convincing, graphically refined example of a military chronicle of a parallel world, where the communist system is intertwined with techno-magic. The mixture of beatem-up and shooter allows the player to wreak havoc among the hosts of enemies, using both melee and firearms (energy) weapons. In the final game, there are 3 special forces main characters with different characteristics. At your service is a sharp ax for close combat and a beam thrower, both types of weapons involve a number of normal techniques, special attacks and the so-called Protocol spells - powerful magical blows available with an upgrade after successfully completing a level. INTV
Brutal Unleashed - Above the Claw