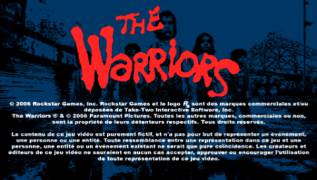 America the 70th & mdash; gloomy place. In large megalopolises street gangs commit excesses. Furious children in leather vests it is much bigger, than police officers. Law enforcement officers concede to bandits number five times and not in forces to cope with them. Romantics of the main road boss the show of subject areas, the cities are divided into influence zones, and at night on streets blood spreads and violence of shootouts reigns. New York & mdash; capital of criminal life. You and your people were accused in also by laquo;