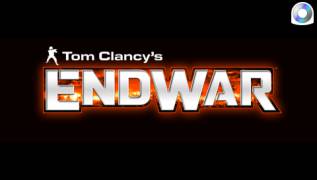 Albert Einstein declared once: & laquo; I do not know what weapon will use mankind in the third world war, but in the fourth & mdash; stones and sticks! & raquo;. The terrible truth of these words opens only now. Having crossed the dawn of the 21st century, the countries bristled up warheads with the nuclear charges capable to entirely destroy the planet moreover and not once. Shortage of resources only adds fuel to the fire: in fight for oil and gas it is easy to lose sense of proportion, having used the most awful inventions of a civilization. Tom Clancy' events; s EndWar develop according to such scenario: the planet goes to pieces, global opposition threatens mankind as