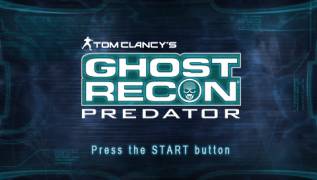 Continuation of the famous series of games about the elite detachment of special forces soldiers Tom Clancy's Ghost Recon. This time the action takes place in the jungle of SRI LANKA. Before the "Ghosts" is the task of preparing the ground for a strike by the main parts of the US Army on the positions of hidden terrorists. During the operation, it turns out that the hunt was not for the enemy that threatens to escalate into an open military conflict with Pakistan. You are faced with the task of mobilizing all your forces to prevent a destructive and unpredictable war. At your disposal are the latest developments in weapons, fire support from the air, and honed combat skills. Once again, the fate of the world is in your hands!