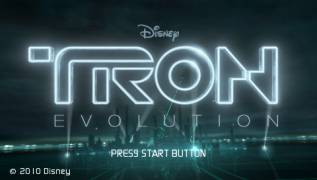 TRON: Evolution is dedicated to the events that took place in the world of TRON between the first and second films. The third-person 3D action-adventure allows players to fully immerse themselves in the digital world of TRON. Explore the cities of the virtual world using parkour skills, build relationships with rebel factions and take part in battles with the army of a powerful dictator. The plot of the game strictly corresponds to the canon of the TRON universe and reveals some of its secrets, and also helps to better understand the motives of the characters in the 2010 film TRON: Legacy.