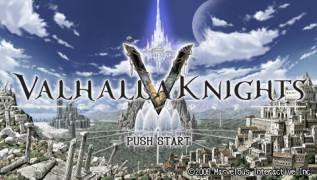 The place forgotten by all where people, gnomes, elves, halfling and many other races lived in the world and harmony. It was the utopia surrounded with the dense green wood and is crystal chistyma the rivers. But anyway, demons disturbed their peaceful life. The Dark Lord (Dark Lord), the former lord of these lands returned, and the fight which captured all races broke out. After long years of continuous fight the Dark Lord was prostrate the hero's hands by the name of Rastul. But the earth was damned by blood of demons and heaven lost the light. The damned earth took control of people, turning every second into eternity. And since then the lands which were considered earlier as a utopia are called from now on & quot;