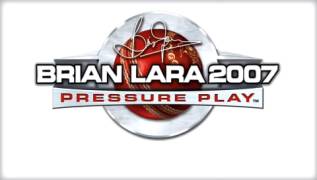 The popular sports simulator Brian Lara 2007 in the PlayStation Portable version. The portable variant received the Pressure Play prefix in its name, and differs from the original in having an additional career mode that simulates the 2007 cricket championship - sixteen licensed teams and 240 participants (including Kevin Petersen, Matthew Hayden and, drumroll, the legendary Brian Charles, who Lara). In it, a virtual athlete starts with the basics of cricket, gradually turning into a hardened professional who decides the outcome of matches with one precise blow. Double multiplayer via Ad-Hoc, historical games (eg Ireland's victory over Pakistan, India's defeat by Bangladesh, etc.), advanced AI and an equally advanced camera with replays are included.