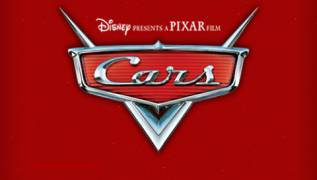 Smell of burned rubber and exhaust gases, shouts of fans and roar of powerful engines, mad speeds and adrenaline & mdash; all this auto racing. Cars with huge speeds rush by the audience and seek to come to the finish the first. All other places & mdash; destiny of losers. But is in thing life, it is much more important than a gold cup: friendship, mutual aid, compassion & mdash; they are much more valuable, than monasteries of the winner and a piece of yellow metal. Before such hard choice & mdash; award or love of relatives & mdash; there was a racing avtomobilchik known as the Lightning, the main character of the animated film & laquo;