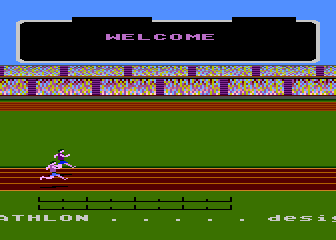 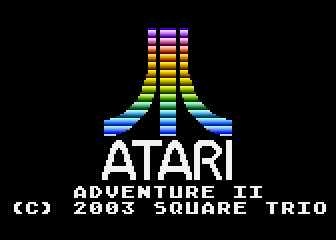 Over Adventure II worked on glory. On the one hand, the original gameplay of Adventure (Atari 2600, 1982) has been preserved, and on the other, new worlds have been added to explore.
AE 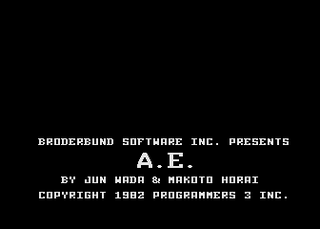 AE is an arcade-style shooter. It is necessary to shoot with the help of cannons the waves of flying sea stingrays that have arrived from outer space!
Asteroids 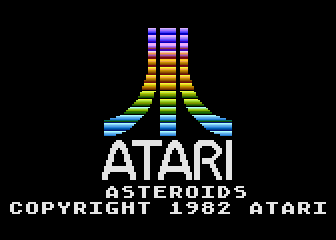 Your spaceship is dangerously close to colliding with an asteroid field! Masterfully dodging and crushing stones into smaller fragments, you need to pave your way to freedom.
Astro Chase 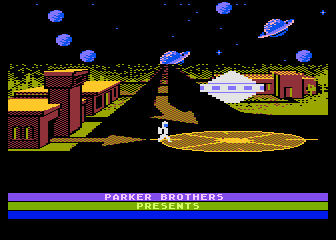 Astrochase begins with a nicely animated cutscene in which a smiling astronaut walks towards his flying saucer, even waving his hand at the end. He will have to save the Earth from complete destruction!

When choosing a name for the new system, the developers simply doubled the number 2600. The Atari 5200 model released in 1982 had 4 joystick ports (most systems of the time only offered two), a new controller with an analog joystick and numeric keypad, four fire buttons and start / pause / reset. For the first time, the set-top box was supplied with a “TV switchbox” device for connecting to a TV - when the set-top box was turned on, the TV automatically switched from the antenna signal to the signal from the set-top box; earlier, to switch, you had to do it with a switch on the connector box.