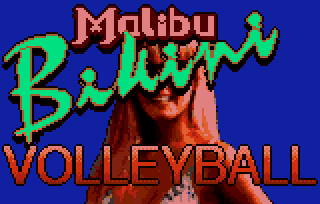 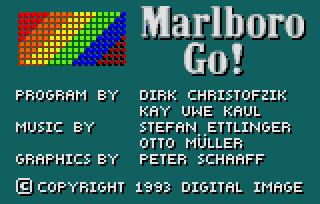 Oh, sorry for that and left it all in the prior art, but it would get a good competition motorbikes. 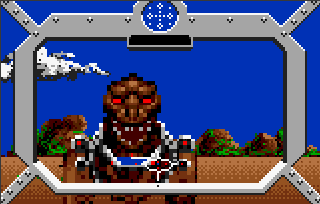 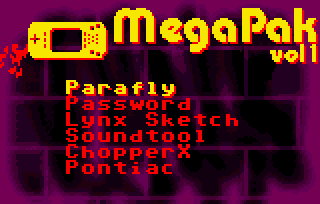 Explosive collection of games and programs for the Atari Lynx! You can enjoy th. 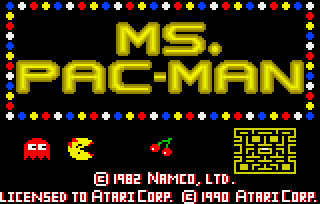 Remember Pac-Men? In 1982, Midway and Namco did a sequel to it and get to play .

Atari Lynx — the first portable system with a colour screen (4096 colours), backlit screen and the ability to rotate the screen 180° (left-handed). The console was released in 1989 the same year as the Game Boy (monochrome screen). To play together a few console owners provided their integration in the network "ComLynx" (17 players, although most games only support 8).

In development for Atari Lynx participated RJ Michael and Dave Morse (Needle) — two of the developers of the first Amiga (Amiga 1000), just departed from Commodore to Atari to offer the Jack Tramel. They have implemented all the basic design of the system. So, it was used the same buffered screen with the blitter that made the Amiga popular computer. Other innovative features — hardware scaling, and destruction of sprites, which allowed to implement on a console game in isometric view. The ultimate (for the time) capabilities of the polygon fill (implemented by the blitter) with limited CPU use is another feature inherited from the "big" Amiga.

Originally the game was planned to load with tape, but it was abandoned in favor of ROM modules. However, the data from the module it must be loaded into RAM, which made the game slower than they could be. The system was developed by Epyx and Atari purchased in 1987. Atari engineers removed the internal speaker and joystick under the thumb of the housing, before releasing the system 2 years after development. Initially, in America the console was offered for $ 189,95. Special disorder manual Atari was the fact that as a platform to develop games for the new system used the Amiga.