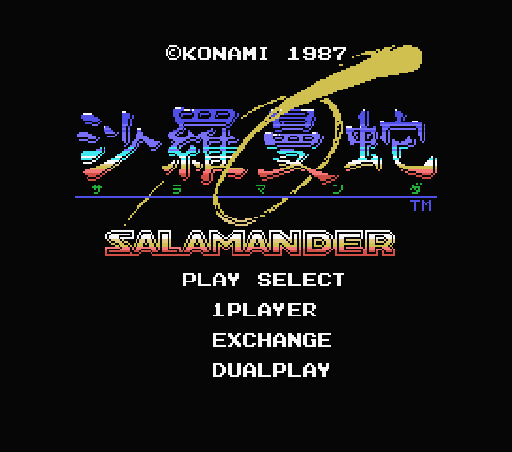 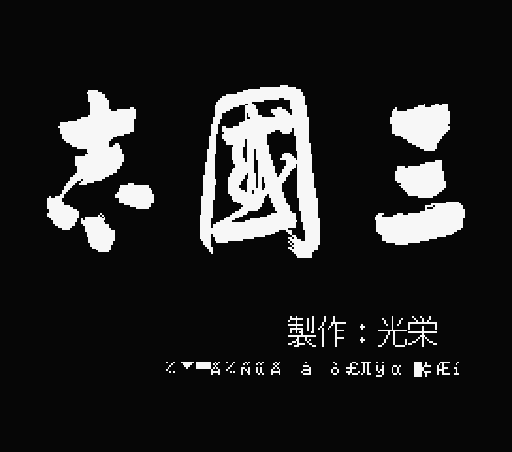 She ROMANCE Of The THREE KINGDOM. 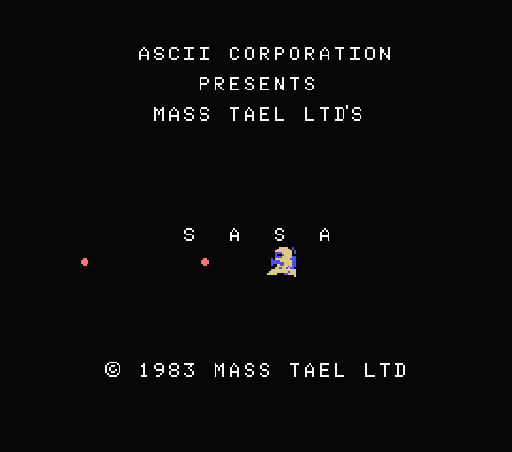 Do you like this toy is not for the title, and for the nice design. 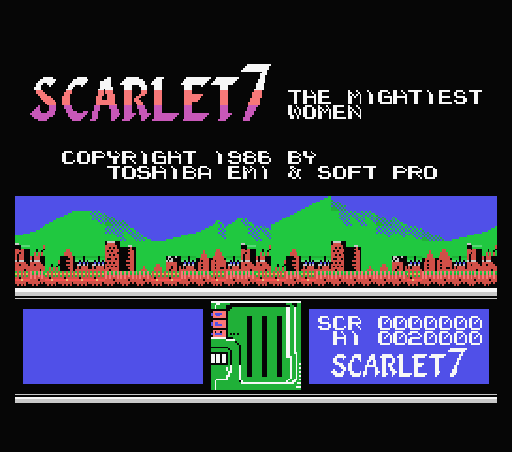 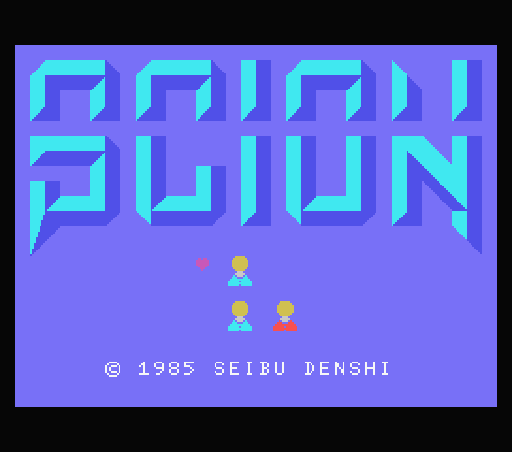 Not a bad toy in its genre and time course (on year of manufacture). 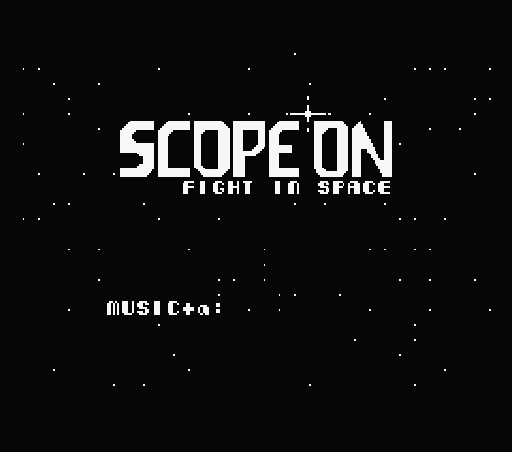 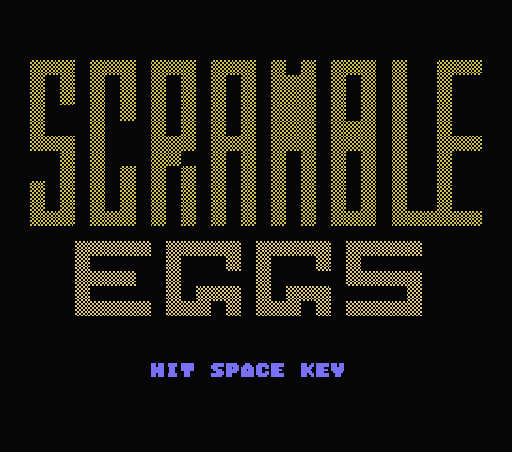 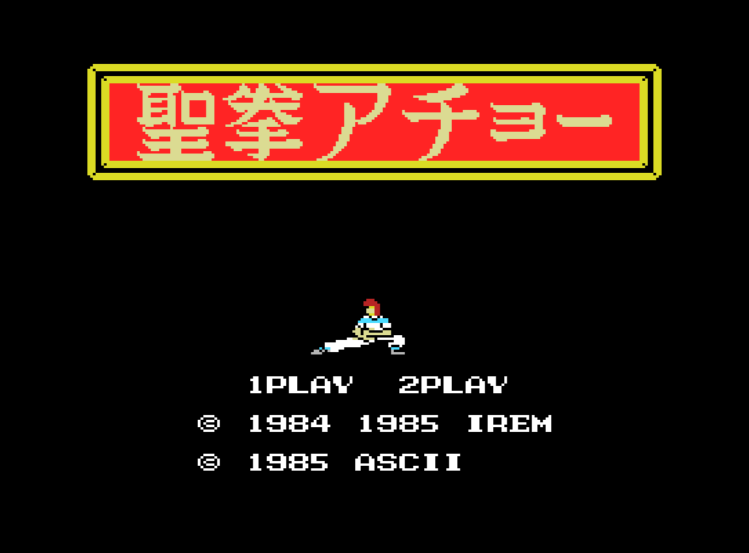 A bit unconventional solution in this genre. 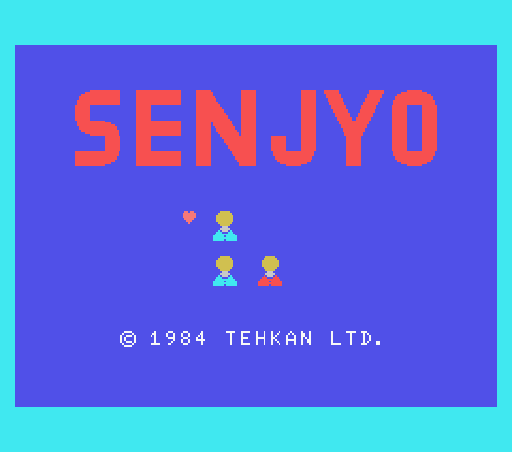 A typical toy of his time. 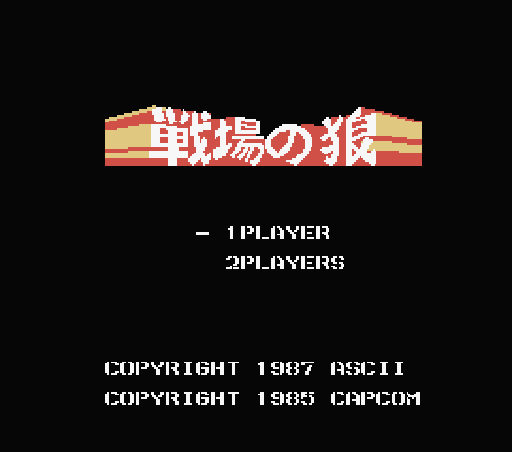 MSX (Machines with Software eXchangeability) name of the standard for home computers in the 1980s. It was an attempt to create uniform standards for hardware developers, initiated by the Japanese branch of Microsoft and Kazuhiko Nishi, who headed it at that time. Also, the well-known Japanese company & mdash; ASCII Corporation founded by Nishi in conjunction with Kazuya Watanabe specifically for this purpose. Computers of the MSX standard gained great popularity in Japan and several other countries, however, despite the support of Microsoft, they hardly gained popularity in the USA and Europe. In total, more than 7.5 million copies of MSX-compatible computers were sold in the world, of which 5 million - in Japan.

Nisi proposed the MSX standard as an attempt to create a unified industry standard for consumer computers. Inspired by the success of VHS standardization, many electronics manufacturers, including Goldstar, Philips, and Spectravideo, have developed and marketed MSX computers. Any device or software bearing the MSX logo has been interoperable with third-party MSX products. Specifically, the standard described the format and functionality of expansion cartridges, which allowed any expansion device or game cartridge to work on any MSX computer.

The Nishi standard consisted mainly of a few already available nodes. These are the Zilog Z80 processor operating at 3.58 MHz, the TMS9918 video controller from Texas Instruments with 16 KB of video memory, and the AY-3-8910 sound generator chip from General Instrument (GI). These components, together with Microsoft's MSX BASIC interpreter, made MSX a competitive standard, but also made the cost of the corresponding computers quite high. The MSX standard strongly resembled Spectravideo's existing SV-328 home computer, but this computer did not fully comply with the MSX standard. Spectravideo subsequently released the SV-728, which was already a standard MSX computer.

Prior to the advent and subsequent great success of Nintendo's Famicom, MSX computers were the main home platform for Japan's most prominent video game companies - Konami and Hudson Soft. Game series like Metal Gear, Bomberman and Valis began with games first released on MSX computers.